The Real Insight is a must-read consumer newsletter that delivers important news about the real estate market right to your inbox every week. The Real Insight will benefit readers with hand-picked articles and curated content that puts our expertise in the real estate industry to work for you. Learn about the best time to buy or sell, when to start (or stop) that pesky remodeling project and how the larger real estate market could impact your decision on whether to invest in real estate—and when. You’ll also receive reliable seasonal articles during tax time and DIY decorating tips for the holidays. Subscribe to The Real Insight today and get informed!

was subscribed with success

The holiday season is one of the most dangerous times of the year for household fires, so take note of these tips to reduce your risk.

Residential fires during the holiday season are more frequent, more costly, and more deadly than at any other time of the year. The U.S. Fire Administration (USFA) reports more than double the number of open-flame fires on Christmas Day than on an average day, and about twice as many on New Year's Day. And when those fires occur, they do more damage: Property loss during a holiday fire is 34% greater than in an average fire, and the number of fatalities per thousand fires is nearly 70% higher. When the source of the fire is a highly flammable Christmas tree, the toll in property and lives is even greater.

To keep your household from becoming a holiday fire statistic, here are some safety tips to follow.

Cooking is the top cause of holiday fires, according to the USFA. The most common culprit is food that's left unattended. It's easy to get distracted; take a pot holder with you when you leave the kitchen as a reminder that you have something on the stove. Make sure to keep a kitchen fire extinguisher that's rated for all types of fires, and check that smoke detectors are working.

If you're planning to deep-fry your holiday turkey, do it outside, on a flat, level surface at least 10 feet from the house.

The incidence of candle fires is four times higher during December than during other months. According to the National Fire Protection Association, four of the five most dangerous days of the year for residential candle fires are Christmas/Christmas Eve and New Year's/New Year's Eve. (The fifth is Halloween.)

To reduce the danger, maintain about a foot of space between the candle and anything that can burn. Set candles on sturdy bases or cover with hurricane globes. Never leave flames unattended. Before bed, walk through each room to make sure candles are blown out. For atmosphere without worry, consider flameless LED candles.

It takes less than 30 seconds for a dry tree to engulf a room in flames, according to the Building and Fire Research Laboratory of the National Institute for Standards and Technology. "They make turpentine out of pine trees," notes Tom Olshanski, spokesman for the USFA. "A Christmas tree is almost explosive when it goes."

To minimize risk, buy a fresh tree with intact needles, get a fresh cut on the trunk, and water it every day. A well-watered tree is almost impossible to ignite. Keep the tree away from heat sources, such as a fireplace or radiator, and out of traffic patterns. If you're using live garlands and other greenery, keep them at least three feet away from heating sources.

No matter how well the tree is watered, it will start to dry out after about four weeks, Olshanski says, so take it down after the holidays. Artificial trees don't pose much of a fire hazard; just make sure yours is flame-retardant.

Inspect light strings, and throw out any with frayed or cracked wires or broken sockets. When decorating, don't run more than three strings of lights end to end. "Stacking the plugs is much safer when you're using a large quantity of lights," explains Brian L. Vogt, director of education for holiday lighting firm Christmas Décor. Extension cords should be in good condition and UL-rated for indoor or outdoor use. Check outdoor receptacles to make sure the ground fault interrupters don't trip. If they trip repeatedly, Vogt says, that's a sign that they need to be replaced.

When hanging lights outside, avoid using nails or staples, which can damage the wiring and increase the risk of a fire. Instead, use UL-rated clips or hangers. And take lights down within 90 days, says John Drengenberg, director of consumer safety for Underwriters Laboratories.  "If you leave them up all year round, squirrels chew on them and they get damaged by weather."

The number of blazes -- and, tragically, the number of deaths -- caused by children playing with fire goes up significantly during the holidays. From January through March, 13% of fire deaths are the result of children playing with fire, the USFA reports; in December, that percentage doubles. So keep matches and lighters out of kids' reach. "We tend to underestimate the power of these tools," says Meri-K Appy, president of the nonprofitHome Safety Council. "A match or lighter could be more deadly than a loaded gun in the hands of a small child."

Soot can harden on chimney walls as flammable creosote, so before the fireplace season begins, have your chimney inspected to see if it needs cleaning. Screen the fireplace to prevent embers from popping out onto the floor or carpet, and never use flammable liquids to start a fire in the fireplace. Only burn seasoned wood -- no wrapping paper.

When cleaning out the fireplace, put embers in a metal container and set them outside to cool for 24 hours before disposal.

Pat Curry is a former senior editor at “Builder,” the official magazine of the National Association of Home Builders, and a frequent contributor to real estate and home-building publications.

Visit HouseLogic.com for more articles like this. Reprinted from HouseLogic.com with permission of the NATIONAL ASSOCIATION OF REALTORS®.
Published date on HAR.com: Jul. 10, 2018 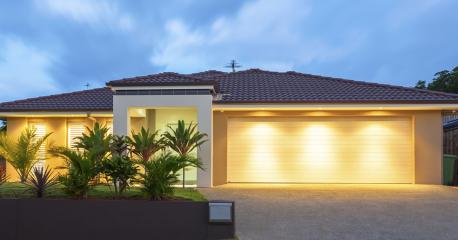 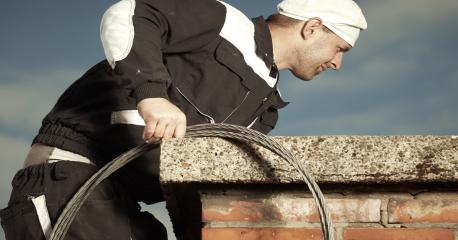 Repair Your Chimney for Winter Warmth and Safety 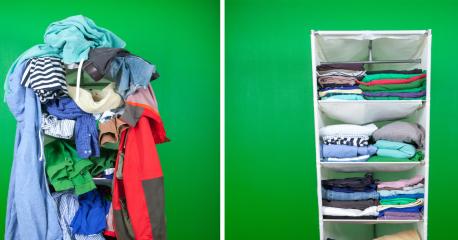 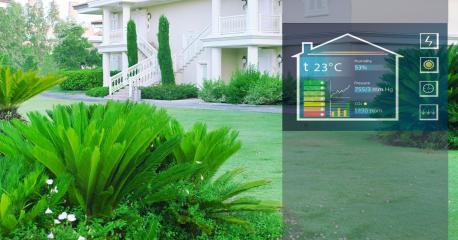